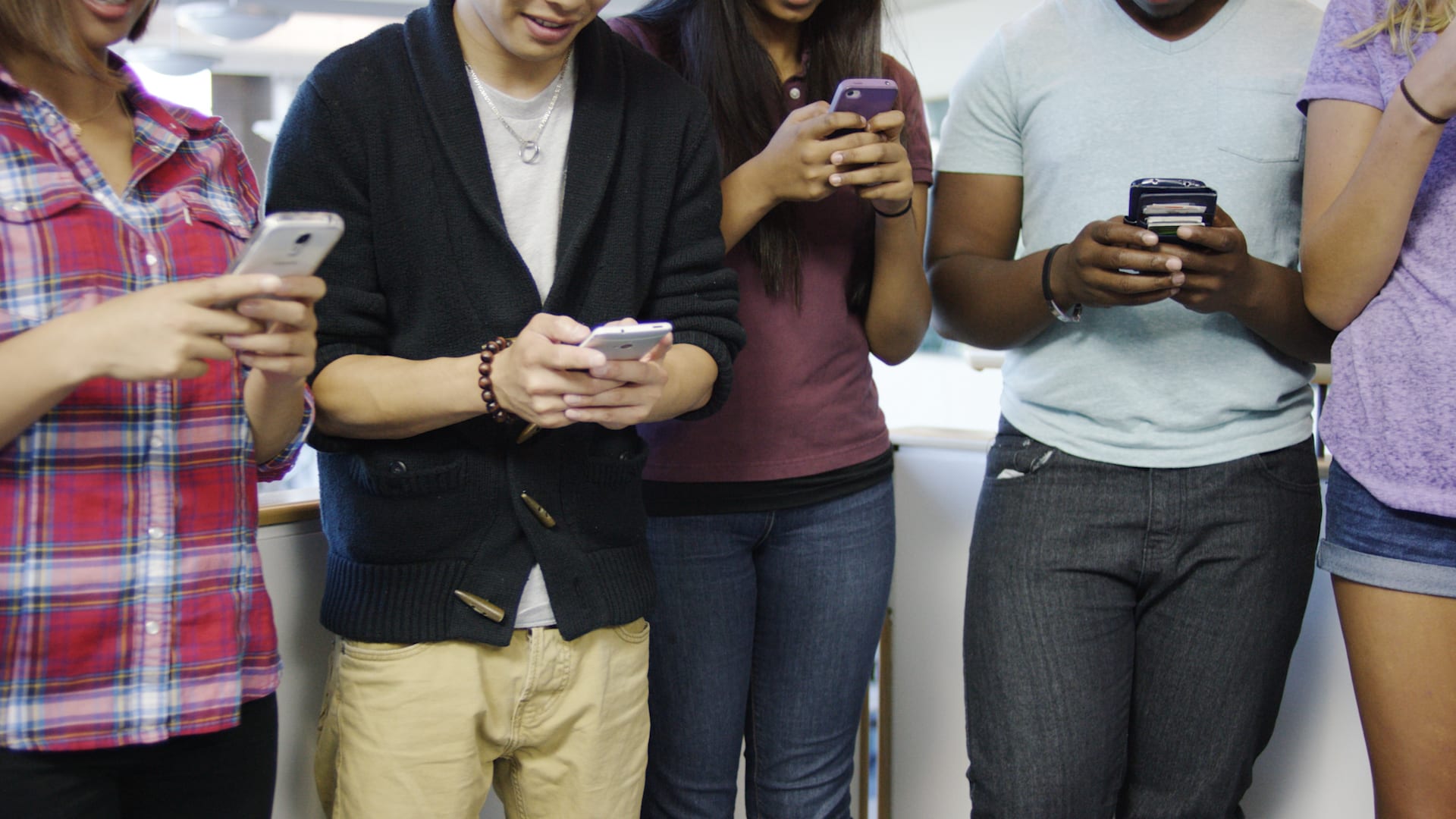 One of the most common resolutions this New Year’s? For many of us, it’s to spend less time staring at a screen, and far more pursuing new hobbies and personal relationships that don’t involve technology.

Somewhat ironically, a CNBC search found that top social media sites including Twitter and Facebook are littered with thousands of posts from users who say they are looking to delete or reduce their dependence on social media apps into the New Year.

The #deleteFacebook tag is starting to take off again on Twitter as of New Year’s Eve, and hundreds of people are sharing tweets to implore others to take a break from social media over the holidays so they can read a book or connect with people in real life. Many have expressed that they’re fed up with what they view as vitriolic and antagonistic behavior from strangers on the Internet, and are ready to disengage.

In an interesting twist, many of the most popular tweets from folks who have resolved to get off tech are coming from people who work in tech. After days at the office working on a computer, many are dead-set on picking up new hobbies in 2020 instead, like painting, playing board games, learning a language or picking up a musical instrument.

Former Google director of engineering Ankit Jain is one of them. He’s vowed on Twitter to watch less Netflix and pick up the saxophone next year. Over the phone, he explained that a side benefit would be to “not check my phone for an hour.” The sax was a gift from his wife for Christmas to re-ignite his longstanding passion for music, he said.

“Working in tech has definitely played a role (in my decision),” Jai explained. “But more than that my life has gotten busier and I’ve found myself spending less time focused on myself and some of my passions.”

Others in the tech industry explicitly point to their emotional health and well-being as a factor that’s motivating them to reduce their reliance on social media.

And in particular, a need to detach from the opinions of strangers on the Internet, at least temporarily.

Some folks have a few theories about why the tech world is expressing an anti-tech zeitgeist.

“There’s this huge openness these days to wanting to be offline,” said Nate Bosshard, a co-founder of the fitness-tech company Tonal and a tech investor, who describes taking a tech break as a new “luxury.”

He notes that many tech workers are increasingly under pressure to check email after work, or respond to notifications on Slack. So taking a break is a privilege for those who feel confident enough or senior enough to inform co-workers and bosses that they’re tapping out.

Bosshard has noted that there’s been a huge rise in the awareness of how the “always on” culture can lead to stress and anxiety in Silicon Valley. Increasingly, people in the tech world are signing up for silent retreats, or digital detox camps to take a much-needed break, and hone in on what matters to them.

“People in Silicon Valley are the architects of this ‘scrolling, constant notifications’ culture, and they’re the ones who are seeing the need to escape the most,” he said.