Former Love Islander and mental health advocate, Malin Andersson, has spoken about her grieving process and what has helped her through tough times in a new podcast series – ‘In It Together’ brought to you by Co-op.

The star, who has had to deal with the loss of both her mother and daughter in recent years, joined host Yasmin Evans and Co-op funeral director, Reagan Drew, in a conversation about losing a loved one and why it is still so difficult to talk about death.

The episode, ‘Saying goodbye: why is it so hard to talk about death?’, is the latest in the In It Together series by Co-op.

You can listen to the whole episode here:

In it, the trio spoke about their personal relationship with loss and why it is so important to talk about this seemingly uncomfortable topic.

Malin said: “The ultimate therapy for me was speaking about it on my platform and helping other people by talking about my loss and my pain.

“The more I spoke and delved into the depths of my thoughts, feelings and emotions – what I was going through – the more people would reach out to me and say ‘gosh, this is me too.’ 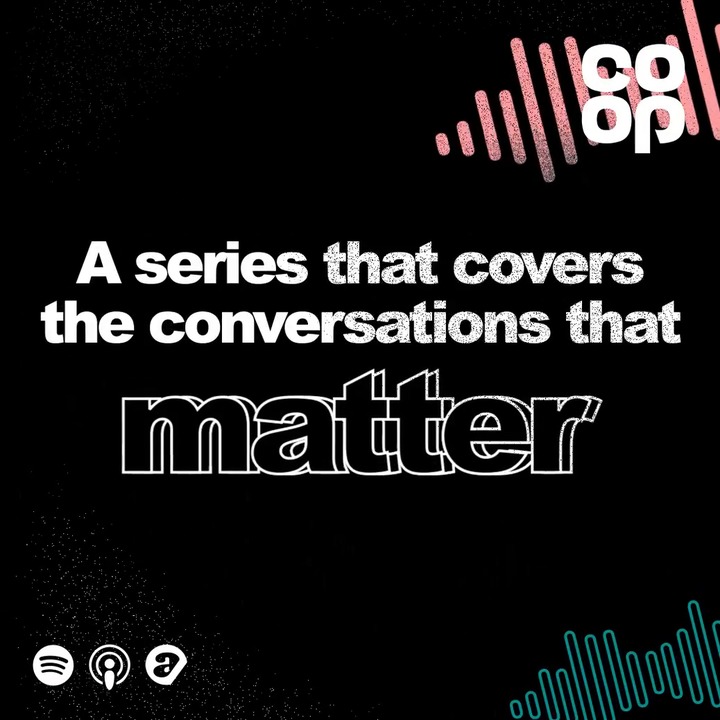 “I truly believe through all the pain I have been put through there’s been a bit of light in the situation where I have helped other people. That has got me through my hardest times.”

Read More:  Is everything we know about suncream wrong?

As well as the grieving process, the episode also covered funerals and the role they play. Host Yasmin was the first to admit that they are often seen as very traditional services, but funeral director Reagan said that that doesn’t have to be the case.

She added: “We always try and encourage personalised funerals. I lost my own aunt a few years ago. We knew we had to make [the funeral] super special for her because she was such a big character.

“Everyone wore red – her favourite colour. She had a toy poodle, so we walked in front of the hearse with the dog, and we had Christmas music in July because she was Christmas daft. Christmas jumpers on too, which sounds bizarre but it was so nice.”

You can listen to the full conversation using the player above. Alternatively, you can find more details about the episode as well as more on bereavement support here.

We’re here to help you arrange the funeral you want, in the safest possible way, so you can say your best goodbye. To find out more visit coop.co.uk/funeralcare