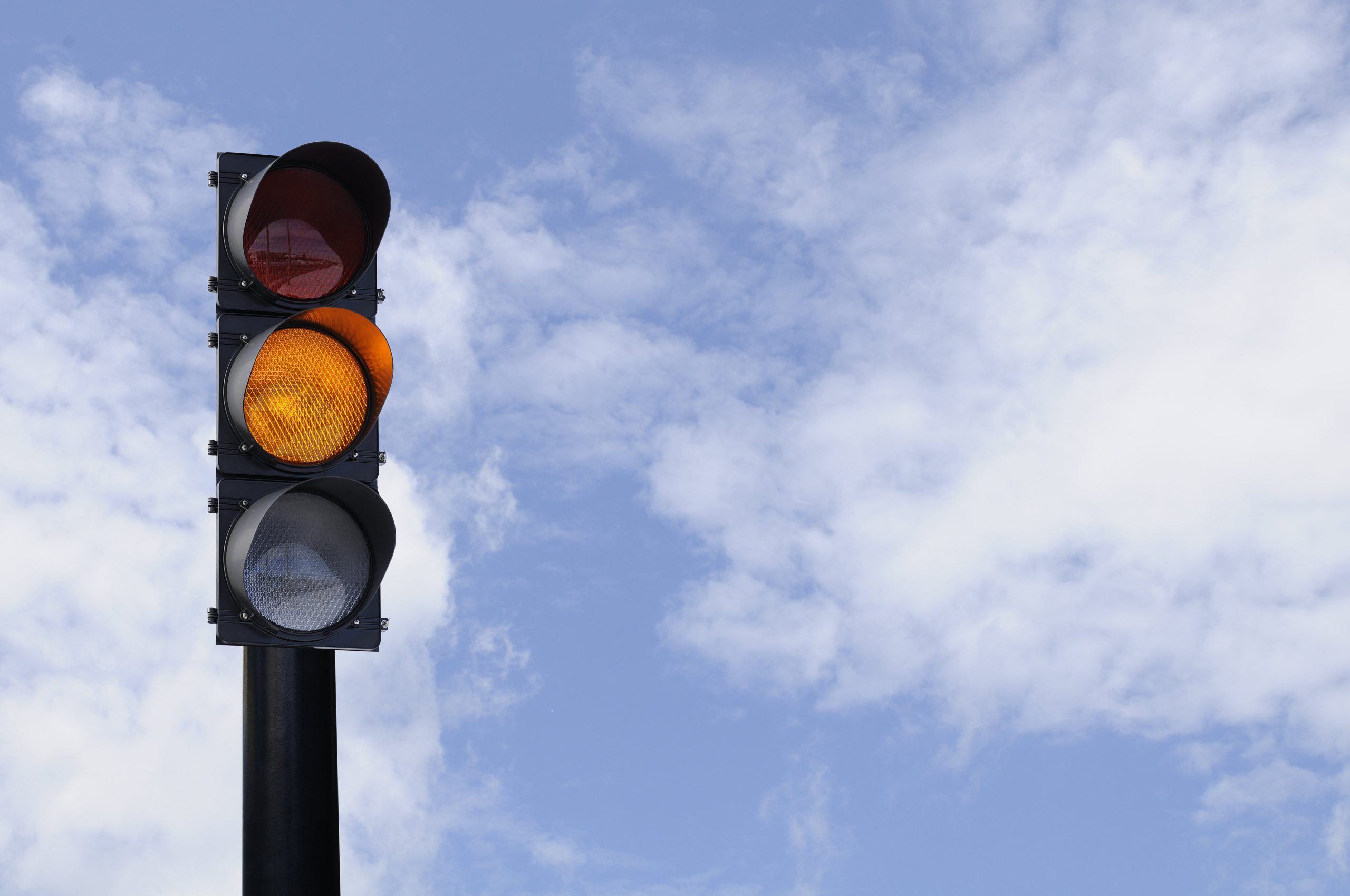 AstraZeneca and its roxadustat partner FibroGen headed into a high-stakes FDA expert meeting this week after receiving tough safety questions about the med from agency staffers. The daylong event Thursday featured bruising feedback, and their application now faces even more uncertainty.

In a 13 to 1 vote, FDA committee panelists said that the drug should not be approved to treat anemia related to chronic kidney disease in patients not on dialysis. Panelists raised concerns about the totality of the safety data the companies submitted and said they were unsure about the partners’ proposed postmarketing study to learn more about the drug’s heart safety profile.

The lone “yes” vote, Dr. Susan Crowley of the Veterans Health Administration, said she thought it would be fair for patients and providers to share decision-making responsibilities under a potential risk-mitigation program.

In dialysis patients, the group voted 2 to 12 against approval. For that vote, Dr. Ravi Thadhani of Mass General Brigham switched to “yes,” arguing that some patients could benefit from the treatment and that he’s “convinced” AstraZeneca and FibroGen are taking the safety concerns seriously.

During the meeting, panelists on the FDA’s Cardiovascular and Renal Drugs Advisory Committee discussed the drug’s safety and efficacy profile in both dialysis and nondialysis patients plus enrollment criteria for the clinical research program, a potential post-marketing study and more.

Much of the discussion centered on the med’s safety and the data the companies submitted with their application. In the end, panelists said the companies should generate more safety data before the drug reaches the market.

In a public hearing ahead of the vote, patients and doctors asked the experts to support the drug, citing challenges with current treatments and the advantages of an oral option.

Dr. Alice Wei, a nephrologist in New York City, said that many patients are unable to obtain standard treatment for anemia from chronic kidney disease and are “desperate” for another option. Since roxadustat is an oral drug, it would be “far more accessible” to patients in need, she said.

Thursday’s FDA advisory committee vote sets up a high-stakes FDA review for the drug. The agency doesn’t have to follow its committees’ recommendations, but it typically does. Still, that wasn’t the case when the agency approved Biogen’s Alzheimer’s disease drug Aduhelm after a panel recommended against its marketing licensure.

As for roxadustat, the drug was originally set for a December 2020 decision deadline with the FDA, but the agency later extended its review to March 2021. Then in March, the FDA said it would require the advisory committee meeting, further delaying the process.

After the back-to-back delays, the partners hit another setback in April, when FibroGen acknowledged it had changed criteria used to analyze heart safety data for roxadustat to appear more favorable.

Industry watchers originally pegged the drug to be a blockbuster based on the belief it could steal market share from standard erythropoiesis stimulating agents and additionally treat nondialysis patients.

The drug is already on the market in China and Japan.