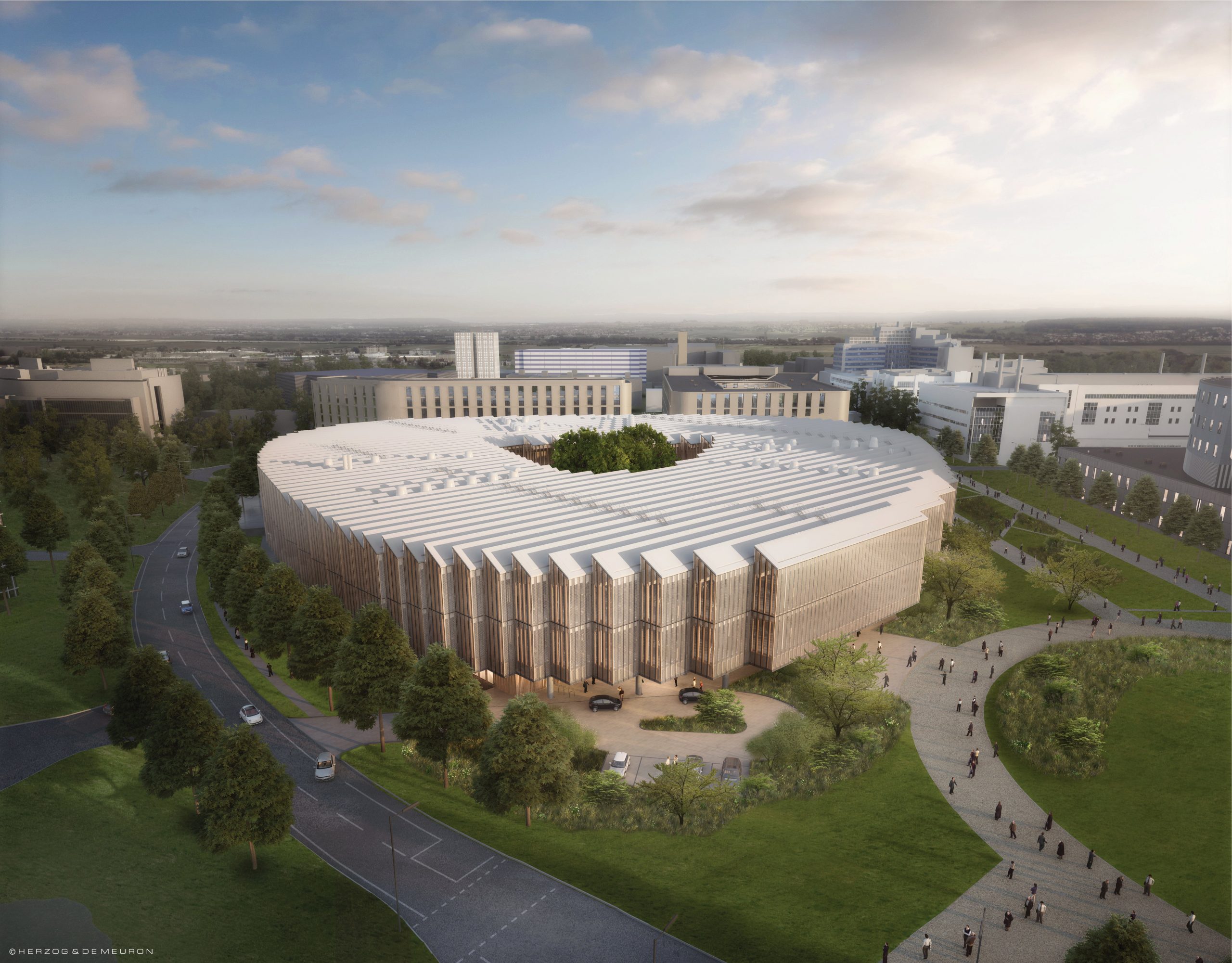 With data from a second phase 3 trial, AstraZeneca has finally convinced FDA regulators that its new COPD offering deserves a place on the U.S. market just as a competitor from GlaxoSmithKline does.

The FDA has approved AstraZeneca’s three-in-one inhaler Breztri Aerosphere for the maintenance treatment of COPD, the company said Friday. The drug is a combination of the three ingredients included in AZ’s dual-drug regimens Symbicort and Bevespi.

The approval, which came on AZ’s second try and after go-aheads by authorities in Japan and China, puts the company three years behind GSK’s rival med Trelegy Ellipta.

AZ was hit with an FDA complete response letter in fall 2019. At that time, the company had already reported positive data from the phase 3 Kronos trial. Breztri hit all but one of nine primary endpoints. In a head-to-head comparison against old blockbuster Symbicort and its Aerosphere tech-delivered counterpart PT009, Breztri showed a numerical—not statistically significant—advantage at reducing the rate of sudden worsening of COPD symptoms over a period of 24 weeks.

But the British pharma immediately resorted to results from a second phase 3 program, dubbed Ethos, for its second try.

According to detailed data recently published in The New England Journal of Medicine, Breztri, over 52 weeks, significantly reduced sudden instances of symptom worsening by 24% compared with Bevespi and by 13% against PT009. The results were similar with half the level of Breztri’s budesonide component, at 160μg strength. The final FDA-approved Breztri has 160μg of the corticosteroid.

The Breztri approval now gives AstraZeneca another venue in which to challenge its respiratory treatment archrival GSK, which has already enjoyed a three-year head start in the COPD triplet market with Trelegy. That drug’s 2019 sales reached £518 million ($ 662 million) and hit £193 million ($ 247 million) in the first quarter of 2020.

Read More:  What to do when asthma gets bad

Meanwhile, the GSK triplet could soon find new use as a treatment for asthma, with filings currently before the FDA and EMA. In the phase 3 Captain study, Trelegy beat GSK’s own Breo on a metric that measures the volume of air a patient can exhale in one second, an indicator of lung function. However, on the study’s key secondary endpoint of annualized rate of moderate or severe attacks, there was no significant difference between the two treatment arms despite a 13% numerical reduction in favor of Trelegy.