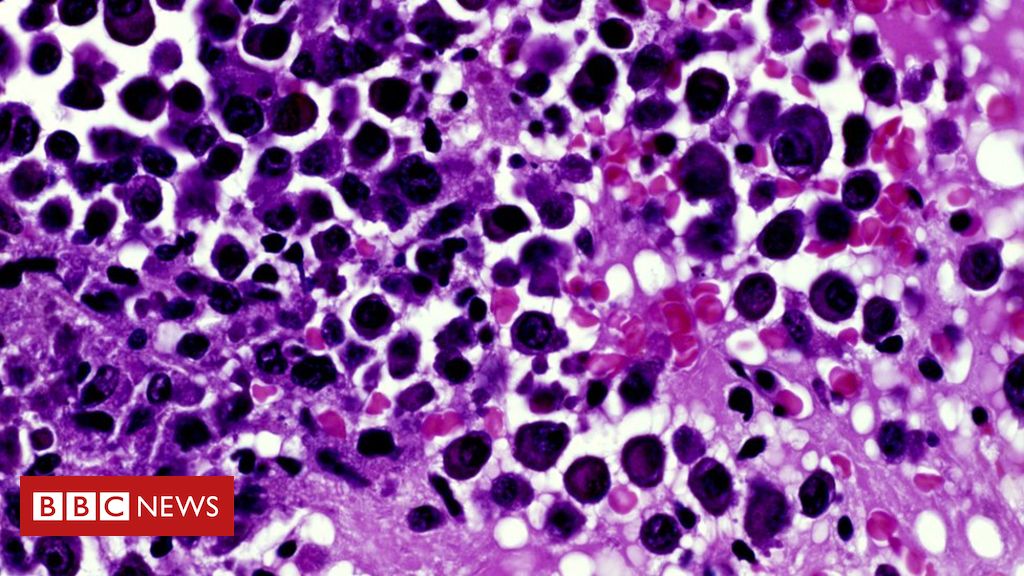 The world’s first drugs designed to stop cancer cells becoming resistant to treatment could be available within the next decade, scientists have said.

A £75m investment to develop the drugs has been announced by the Institute for Cancer Research (ICR).

The new drugs could make cancer a “manageable” disease in the long term and “more often curable”, he said.

Researchers say existing treatments such as chemotherapy sometimes fail because the deadliest cancer cells adapt and survive, causing the patient to relapse.

Prof Workman said: “Cancer’s ability to adapt, evolve and become drug resistant was the cause of the vast majority of deaths from the disease and the biggest challenge we face in overcoming it.”

He said the institute was “changing the entire way we think about cancer” to focus on anticipating the way cancer cells will evolve to prevent them from becoming resistant to drugs.

The ICR aims to attract a further £15m of funding for its new Centre for Drug Discovery at its campus in Sutton, south London, which is intended to bring together almost 300 scientists from different fields.

Scientists aim to use new approaches including multidrug combination treatments and artificial intelligence to predict and influence the evolution of cancer cells, creating weaknesses that treatments can exploit.

Dr Andrea Sottoriva, deputy director of cancer evolution in the new centre, said: “Artificial intelligence and mathematical predictive methods have huge potential to get inside cancer’s head and predict what it is going to do next and how it will respond to new treatments.”

Researchers are already working on new drugs designed to stop a type of protein molecule called Apobec, which is part of the immune system hijacked by more than half of cancer types to speed up the evolution of drug resistance.

Prof Workman said laboratory testing and clinical trials for the new drugs would take around 10 years before they could potentially become available for patients.

He added: “We firmly believe that, with further research, we can find ways to make cancer a manageable disease in the long term and one that is more often curable, so patients can live longer and with a better quality of life.”