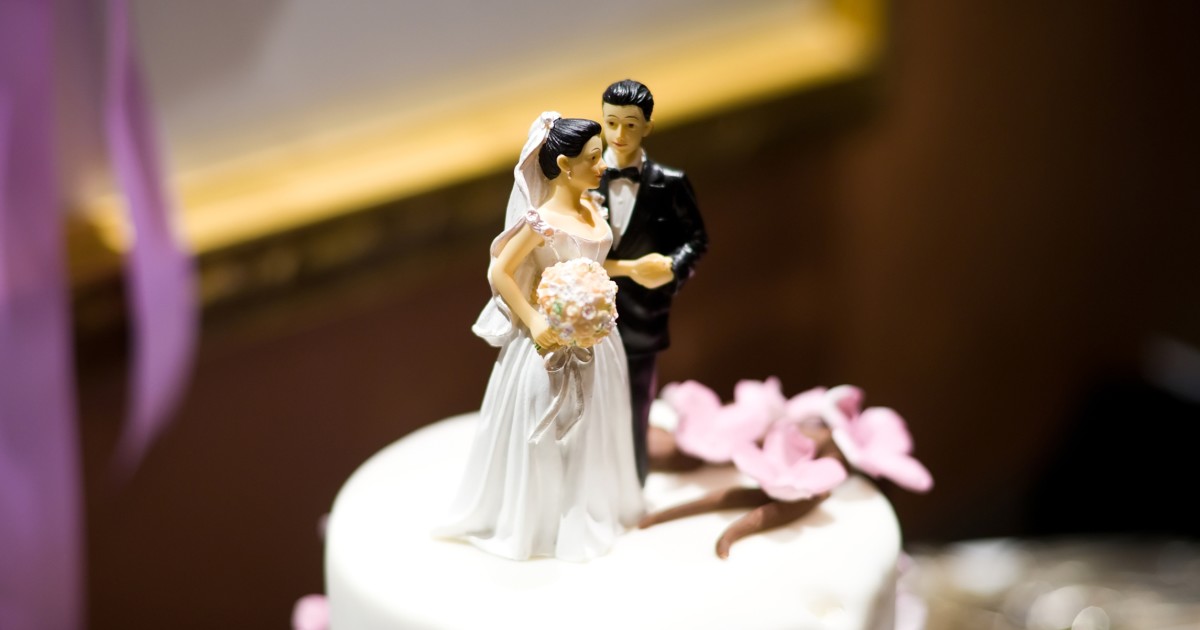 We both have Down syndrome — but we haven’t let that stop us from succeeding in our careers or living life to the fullest.

One of us works as a lobbyist who recently helped pass a bill that allows Americans with disabilities to save for retirement or college without jeopardizing their healthcare benefits. The other works in the Massachusetts state House and previously led a patient advocacy group.

Now, we’re turning our focus to a new challenge — a provision in the Social Security Act that prevents people with disabilities from marrying their boyfriends or girlfriends. As soon as they say “I do,” this provision strips people of the financial assistance they need to stay healthy.

Living with a developmental disability is expensive. People with autism, cerebral palsy, and Down syndrome rely on extensive support services every day. The average American family can’t foot the bill for these expenses on its own.

Medicare Part D, the federal prescription drug program, has been particularly useful in helping folks with disabilities afford their medications. For instance, people with Down syndrome tend to have a variety of conditions — including congenital heart disease and leukemia — that require specialized treatments. Part D makes these drugs affordable.

With support from these programs, there’s no limit to what people with disabilities can achieve.

Unfortunately, however, getting married under current law can cut them off from these much-needed benefits.

The problem is Title XVI of the Social Security Act. This provision explicitly states that if two people “are husband and wife,” only one of them may be eligible for SSI benefits.

When lawmakers wrote Title XVI decades ago, they intended to prevent healthy people from becoming permanently dependent on federal benefits. They weren’t thinking of the possibility that Title XVI would prevent hardworking folks with disabilities from getting married. Surely, that wasn’t their goal. But that’s what the law does.

As a result, people with disabilities face a difficult choice. We can get married and lose our benefits — and risk being unable to afford home health aides, medical care, and other crucial services. Or we can avoid marriage, and miss out on all the legal protections afforded to married couples, to say nothing of the ability to spend our lives with the people we love.

MAPSA would amend federal law so that benefits for intellectually disabled enrollees wouldn’t be affected by marital status. Both individuals in a union would be eligible for SSI benefits and would have their benefits calculated using their individual incomes.

No one should have to choose between marrying the person he or she loves and being able to afford essential medical care. It’s time for Congress to pass MAPSA and eliminate the marriage penalty once and for all.