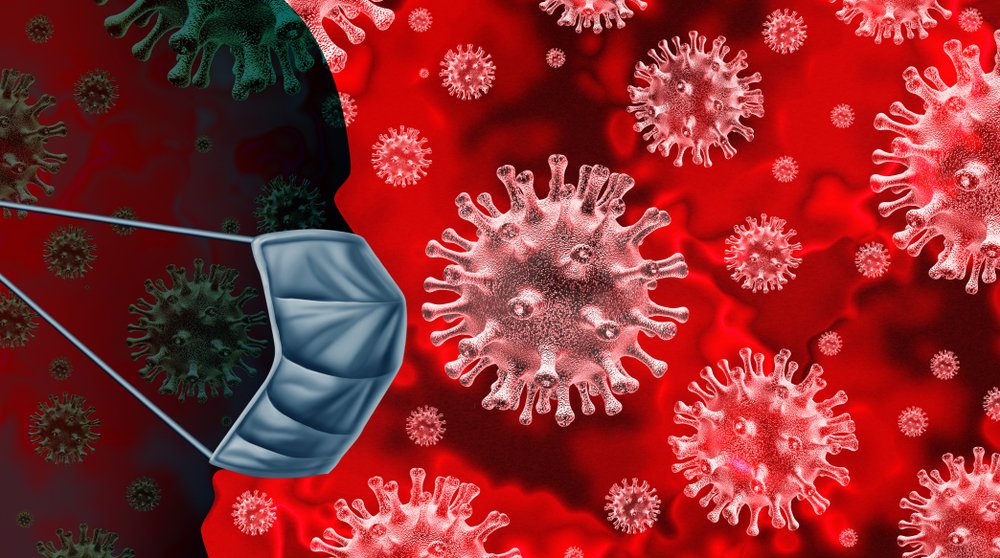 A year ago, I started writing.  I wrote to process what I had seen and done and to prepare for what I knew was to come.  It was inevitable.  Humans would return to their normal activities, and despite mine and so many others’ advice, would do so without utilizing mitigating behaviors or respect for others.  We knew it was coming, and it did.  The summer surge, followed by the darkest days of our lives.  Yes, that is truly what it was for those of us in health care.  Nine months in, no one cared, everyone traveled, people protested masking and distancing, and we experienced enough death and dying in less than one year to fill a lifetime.

I later wrote about missing me and missing them and followed that up by asking or rather begging physicians to stay in medicine and find a way to heal together.  I really thought that we could finally look forward to recovery with the availability of safe and effective vaccines.  To balm our wounds, learn our lessons, and try to put medicine back together with the broken but beautiful pieces of ourselves.

And then it happened. We were betrayed.  By government agencies or the general population?  Does it matter?  The fact remains that lifting the mask mandates before we were anywhere close to herd immunity was a disaster that would have unforgiving consequences.  The assumption that the honor system would work in a country that couldn’t handle not having their hair cut or going to a restaurant to save lives was laughable and nauseating to all of us who had been paying attention.

Read More:  Medical News Today: How to remove a tan at home

We knew what would happen.  We all had predicted the future so many times before.  We are not fortune tellers.  We are scientists.  Physicians.   Academics.  Realists.  We knew this would come with a surge and with pain, but we didn’t know about Delta.  We couldn’t have predicted that this foe would sink into our unvaccinated and unmasked population with the veracity and strength that it did, or maybe we could have, but yet again, we chose politics over science.  Wishful thinking.  Magical lands where people took the vaccine or masked or even both until we met that threshold at which we were safe to return to our “normal” lives.  Those lands didn’t exist then, and they certainly don’t now, not two months later, as we see pockets of pain and death spread quickly throughout those states with the lowest rates of vaccination.

But those of us who are vaccinated are not safe either.  Because the vaccine depends on the population around you also being vaccinated to decrease the viral load and the ability for the virus to replicate and invade.  And then mutate.  Again. And again. And again.  Becoming an ever more dangerous and elusive enemy.  A menace to society.  And yet again, a danger to those of us who have now survived three surges, 18 months of masking religiously, and endless days and nights of bleeding, clotting, coding, and dying.

Betrayal is a bitter pill to swallow before being asked to go to battle yet again.  Hospitals are struggling to maintain adequate staffing.  Poor pay coupled with the pain and destruction of the past year and a half has left the health system in shambles.  This comes as no surprise to those of us who questioned its vitality before the pandemic.  But it doesn’t erase the trepidation and fear of those of us still in it as we face the coming fall and winter.

Read More:  The Future of Health Is “Now,” Deloitte Says; But Are Consumers Living and Loving It?

And for those of us with unvaccinated young children, we feel as though we have returned to March 2020.  Thinking about the prospect of not going home for fear of bringing it home to them.  Knowing that we will make them keep masking, but if others don’t, does it even matter?  Wondering if we have to take back the littlest of things we have given them during this short reprieve.  Begging that we find a way to allow them to still go to school, but without the added risk of a disease that is ever more dangerous to them and us, even if vaccinated.

Those of us who have just loosened our masks a little, lived a little, and hoped a little, we feel crushed by the reality of our worst projections and fears.  Knowing that all of that behavior and liberty will go away so that we can stay healthy enough to take care of others who willingly and carelessly spread a preventable and survivable disease.  Yet again, we will sacrifice the freedoms of ourselves and our families so that we can maintain the life of those who feel their freedom trumps mine.  And despite my anger, sadness, and feeling of betrayal, I will still put on my PPE and care for them just as I have done for 18 months.  Because my freedom is not more important than their life.

Nicole M. King is an anesthesiologist.