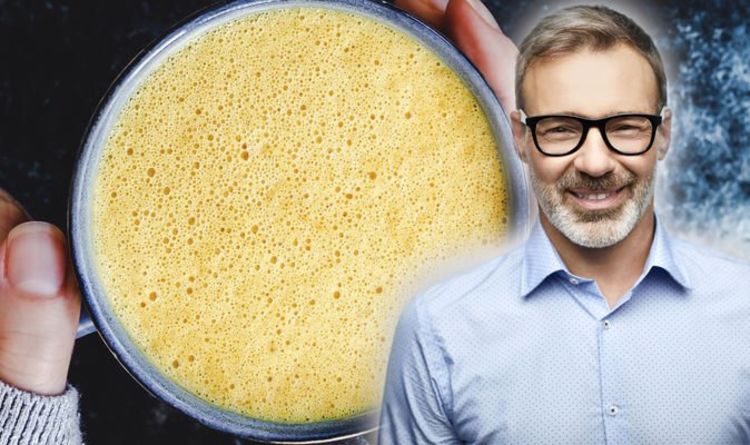 A study published in the American Journal of Geriatric Psychiatry provided evidence that curcumin can help protect one’s brain.

In the study, participants were randomised into two groups and were studied for a period of 18 months.

One group took 90 milligrams of curcumin twice daily, while the other group took a placebo.

All volunteers underwent cognitive testes which were repeated every six months throughout the study and after.

The results found the group taking curcumin twice daily showed a 28 percent improvement in memory tests over the study period while those in the placebo group showing no memory improvement.