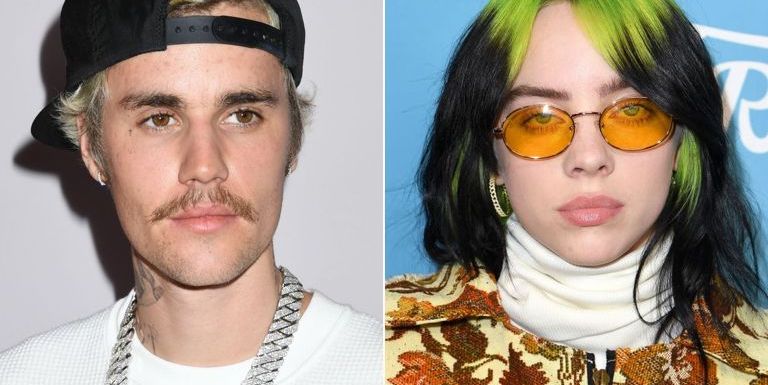 Hi, hello, and I’m here with some very sweet Justin Bieber news: It looks like the Canadian former-bad boy is very protective over music’s newest star, Billie Eilish. In an interview with Apple Music’s Zane Lowe, Justin got emotional while talking about his relationship with Billie, who he calls a “superstar.”

Zane asks Justin if he feels protective, and Justin responds:

I definitely feel protective of her. It was hard for me, being that young and being in the industry and not knowing where to turn and everyone telling me they loved me, and just turning their back on you in a second. Yeah, it’s hard, because I want her to know that she can count on me. But at the end of the day I’m never going to force myself to be in a relationship with her, it has to be natural, right? So I just kind of let her do her thing and if she ever needs me, I’m gonna be here for her, but just protecting those moments because people take for granted encounters.

He then starts tearing up and wiping his eyes, continuing:

And it looks like Billie appreciates the sentiment, cause she posted a clip from the interview with some photos of her Justin Bieber merch, writing, “stream changes.”

Alanna Lauren Greco Alanna Greco is the weekend editor at Cosmopolitan.com and a freelance writer based in New York.