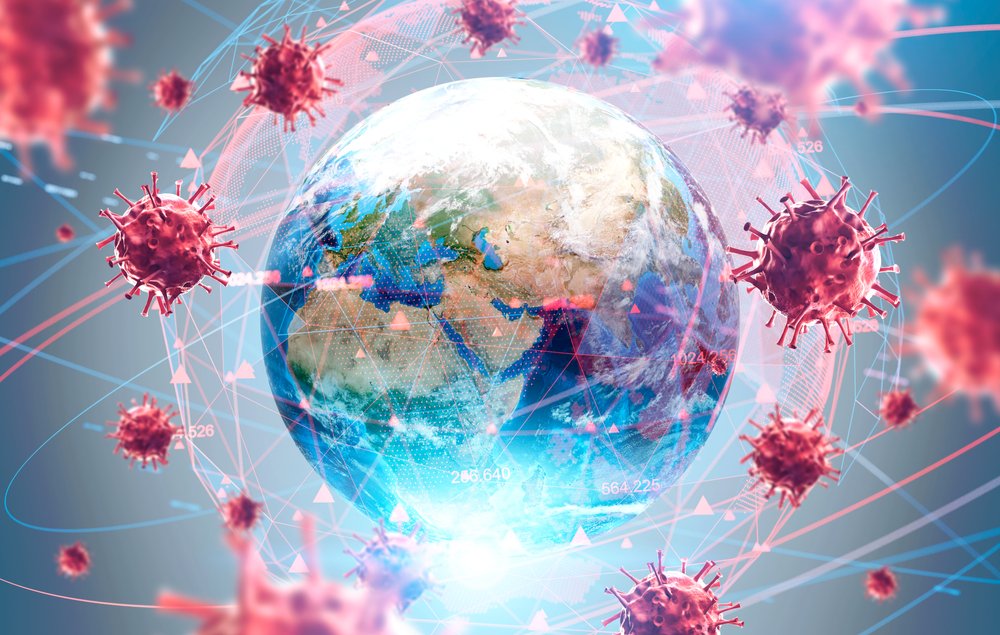 As the pandemic loomed, there was widespread concern about running out of crucial medical resources, such as mechanical ventilators. We watched as the crisis escalated in Italy and elsewhere, where hospitals seemed overwhelmed.

We prepared for the surge. Hospitals, industry, and government clamored to secure both ventilators and other valuable resources such as personal protective equipment and medications. Health care professionals were recruited to New York City and other hard-hit areas. Physicians, especially resident trainees, were deployed outside of their usual specialties. Hospitals vastly expanded capacity, and makeshift ICUs were created in operating rooms and recovery areas. A field hospital was erected in Central Park, the Javits Center was repurposed, and the USNS Comfort docked in New York City. Volunteers assisted in many ways, and essential workers braved exposure to provide much-needed services. It was truly “all hands on deck” — and in many ways it still is.

Our response was imperfect, but it has had areas of success. As patients poured into emergency rooms, in some of the hardest-hit areas, previously unthinkable sacrifices and tragedies occurred. Heroic efforts by those on the frontlines prevented a bad situation from becoming worse.

Now, it appears that we are flattening the curve. For the most part, we managed to avoid the critical surge where hospitals ran out of ventilators and beds. Resources were spread thin and difficult decisions were made, but ultimately care was provided to those who needed it. We avoided the worst fears of rationing or withholding of medical treatments. Ventilators were available for the sickest patients, and medical staff worked creatively to care for the remaining COVID patients.

Read More:  The Benefits of Strength Training for Women

However, as hospitals were filled with patients with SARS-CoV-2, incidences of strokes and heart attacks seemed to decline. Where were all the other routine medical problems? Recent data has shown that these issues likely have gone undetected, simply occurring in the privacy of peoples’ homes as they shelter in place.

All across the country, clinics have been downsizing to avoid crowding in waiting rooms. Cancer surgeries and other treatments have been deferred, while preventative care has essentially been canceled, undoubtedly leaving many conditions undetected. A calculated balance based on fear of transmission to patients weighed against the benefit of the needed care is being made daily.

Each week in the ophthalmology clinic where I work as a resident physician, we must decide who returns for treatments. Many patients who receive vision preserving injections must wait, and routine screening exams to detect vision-threatening conditions must be canceled. In fact, the vast majority of appointments are no longer occurring, and silence in the halls of clinics is a reminder that for each patient seen, there are several others who have forgone diagnosis and treatment. We may be able to catch up at a later date, but there’s no telling exactly when that might be.

Telemedicine has helped, but it is not enough. Much can be accomplished over the phone or on video, but in many cases, there’s no substitute for the physical examination and clinic-based tests. As far as eye disease goes, I can only imagine the collateral damage that is occurring daily, undetected amidst our current preoccupation with stopping the spread of COVID-19.

I fear there may be such collateral damage for years to come, as we slowly figure out how to safely resume the full spectrum of medical care, and work to reverse the damage of both the pandemic itself and conditions it as allowed to fester. As medical conditions are detected later in patients who have forgone routine care, diseases are likely to be more severe, altering prognoses and treatment options.

Only once we fully acknowledge the secondary rationing of care that is taking place can we most effectively work to innovate and mitigate the costs. Now, more than ever, a rational and fact-based approach will be needed.

When the pandemic ends, or at least when it is under better control, there will be new issues to confront. The “second wave” of the virus may come – but in between, the challenge will be to provide the other types of medical care that we can’t afford to neglect.

Ethan Sobol is an ophthalmology resident.