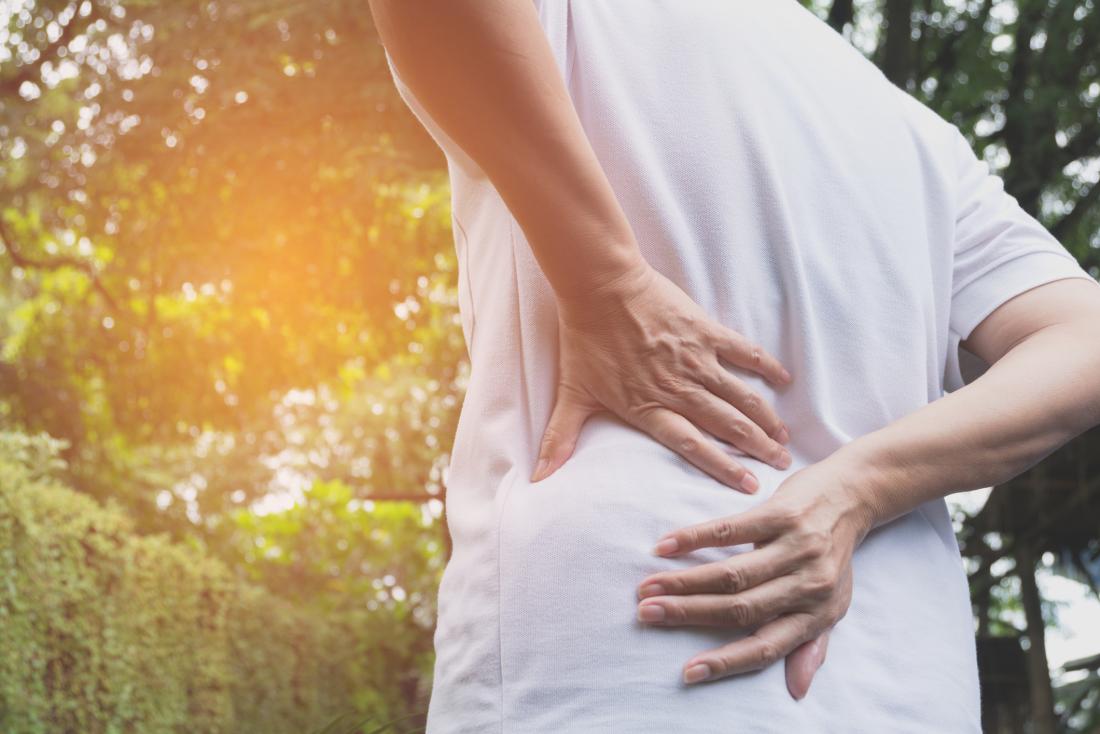 For the research, the scientists isolated a toxin called WaTx from the venom of the Australian Black Rock scorpion.

They discovered this toxin when they were researching animal venom compounds that could target the wasabi receptor, which is present throughout the human body in sensory nerve cells.

The findings of the study appear in the journal Cell.

The scientists’ goal in isolating compounds in venom was ultimately to study the wasabi receptor, a sensory receptor that is also called TRPA1.

Upon activation, this receptor opens up and allows ions to flow into the cell, which triggers pain and inflammation.

“Think of TRPA1 as the body’s ‘fire alarm’ for chemical irritants in the environment,” says John Lin King, a doctoral student in UCSF’s neuroscience graduate program and lead author of the study.

“When this receptor encounters a potentially harmful compound — specifically, a class of chemicals known as ‘reactive electrophiles,’ which can cause significant damage to cells — it is activated to let you know you’re being exposed to something dangerous that you need to remove yourself from.”

Other electrophile-containing substances that can trigger TRPA1 include cigarette smoke and environmental pollutants.

These irritants produce a response in the surface cells of the airways, which can lead to inflammation and cause coughing fits and breathing issues.

Chemicals in specific foods, such as wasabi, mustard, ginger, garlic, and onions, can also generate a response in nerve cells by targetting this receptor.

How the wasabi receptor toxin is different

Although the scorpion toxin triggers the wasabi receptor in the same way as these other substances, using the same sites on the receptor, it activates it in a different way. This mechanism was previously unknown.

The team found that WaTx contains a particular sequence of amino acids that enables it to pass directly through the membrane of a cell into its interior. This is an unusual feat, of which few other proteins are capable.

By forcing itself into the cell in this manner, WaTx bypasses the typical route that restricts what can enter.

After passing through the cell membrane, WaTx attaches to the same site on TRPA1 that compounds from wasabi and other irritants target, but the researchers say that is “where the similarities end.”

While WaTx triggered only pain, the other compounds triggered both pain and inflammation.

The researchers feel that their study could help further the understanding of acute pain, as well as clarifying the link between chronic pain and inflammation.

Prior to this study, the researchers believed that there was no way to distinguish between chronic pain and inflammation within a laboratory setting, but this research has shown this assumption to be untrue.

“It was surprising to find a toxin that can pass directly through membranes. This is unusual for peptide toxins,” says Lin King.

“But it’s also exciting because if you understand how these peptides get across the membrane, you might be able to use them to carry things — drugs, for example — into the cell that can’t normally get across membranes.”

On that note, Lin King explains that this discovery could lead to the development of new, nonopioid medications to treat chronic pain.