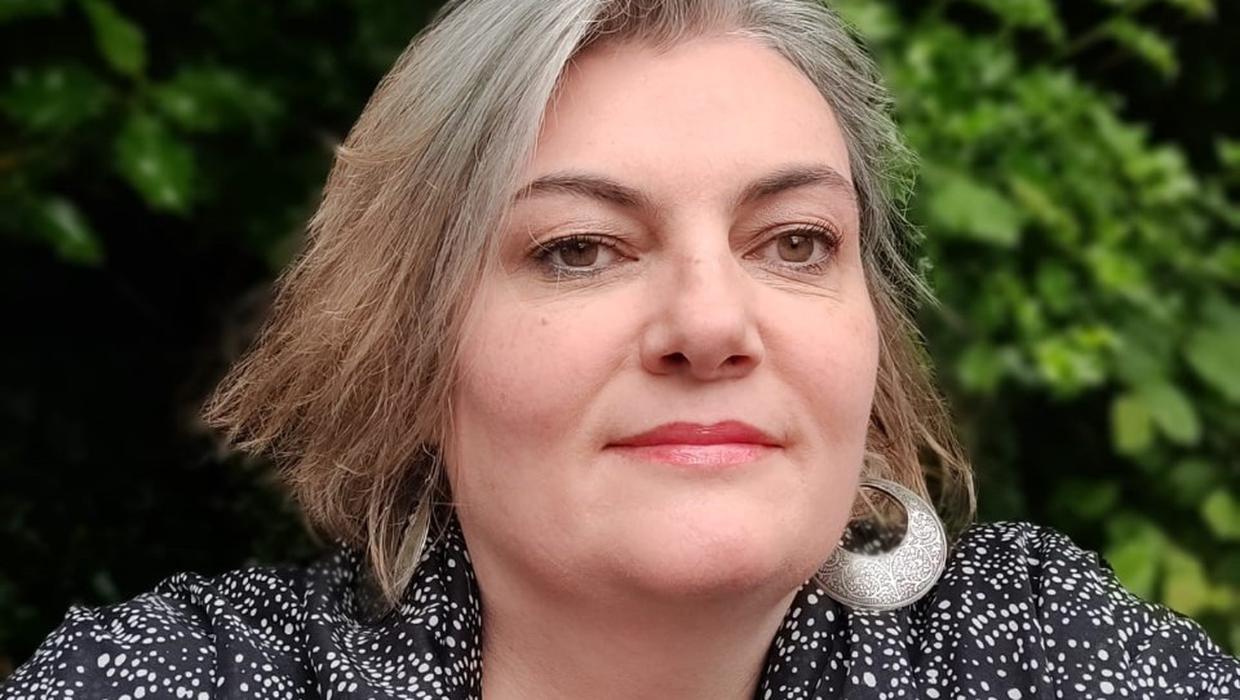 A nurse, a teacher, and a journalist log in to a Zoom.

ups of tea and coffee in hand, they are participating in an online ‘Death Café’.

These people are meeting today because they share something in common: they are all going to die.

Death Cafes bring people from all walks of life together to have a cup of tea and cake, and an open conversation about death.

It is not a group counselling session, but rather an opportunity to break down taboos and have an honest discussion. The topic is death, but the conversation is bursting with life.

The first Death Cafe was held in 2011 in London, by the late founder Jon Underwood. Since then more than 12,000 Death Cafes have been held. The mission statement of the Death Cafe movement is “to increase awareness of death with a view to helping people make the most of their finite lives”.

Bernie Folan has been running Galway’s Death Cafe since 2019. Bernie attended the second ever Death Cafe in Jon Underwood’s house in London many years ago, and has been attending and facilitating Cafés ever since.

“Death Cafe contemplations always lead to talk about living, and leave many feeling liberated and relieved to have found somewhere to openly talk about what to many of us is fascinating: how to live life with eyes and hearts open and be ready when our time comes,” Bernie tells Independent.ie.

While the pandemic curtailed the running of in-person Death Cafes, numbers attending online substitutes have soared.

Since January 2020, almost 2,000 Cafes have taken place across 77 different countries, averaging out at about 6 per day.

Jools Barsky, who took over the running of the Death Café movement since the death of her brother Jon in 2017, has noticed a substantial increase in people attending Death Cafés since the pandemic began.

“There has certainly been a piqued interest from individuals who previously weren’t involved or didn’t know about Death Cafes, because death has been so much more present in their daily lives,” Jools says.

In Galway, Bernie has noticed the effects of the pandemic bubbling up in conversation at the meet-ups, from those working in care homes and hospices dealing with the impacts of isolation on patients, to those who have to grieve without proper funerals.

“I expect post-pandemic we will see many, many people struggling with the losses they have endured over the couple of years and the ways they were forced to accept them quietly… maybe, on a positive note, it will accelerate new ways of marking deaths and celebrating lives, that can serve us all,” she says.

The café was located in the Secret Garden Café in Galway city centre, but COVID-19 forced Bernie to move the meet-up online. This has opened up the meetings to people outside of Galway, such as Liam McCarthy and Jim Kirkpatrick.

Liam McCarthy is a funeral celebrant from Cork, and regularly attends Death Cafes to better inform his work.

“When I first heard the term Death Cafe, I thought, what a strange idea this is. Imagine sitting around drinking tea and eating cake and talking about death. That couldn’t be a sane thing to do,” he says.

“But then on reflection I thought this is the most natural thing for people to do, especially for us Irish. After all it is basically an Irish wake but without a body.”

Liam shares his concern for those who have lost loved ones this year, and did not get to grieve properly. He anticipates huge importance being placed on upcoming one year anniversaries.

Meanwhile, Jim Kirkpatrick tunes in to Death Cafes all over the world from his home in the US.

“We do cry on occasion, but we laugh more,” he says.

He chooses to attend Galway’s Death Cafe because of his family ties to Ireland, and his appreciation for how the Irish deal with death.

The central message of Death Cafes is that if we can accept the finite nature of our days, we can live more intentionally, before it is too late.