Researchers have demonstrated that sleep is improved, and anxiety, depression and pain is significantly reduced in individuals who suffer from fibromyalgia with a combination of music therapy and other guided imagery based relaxation techniques.[1]

In several sessions carried out by the researchers, a music and guided imagery based relaxation technique therapy was used. A CD was also given to individuals to listen to at home. Several variables were then measured which were associated with the main fibromyalgia symptoms, such as quality of life, pain intensity, impact of the condition on individual’s daily life, depression, anxiety, sleep disorders, well-being, self-efficiency. Individuals were then given the opportunity to take part in their own fibromyalgia treatment with an understanding of the condition.

Fibromyalgia is a chronic disorder which affects individuals’ working, personal, and social life and requires a multidisciplinary approach put together by a team of physiotherapists, physicians, psychologists, experts in sport and physical activity, and nurses. This study confirms that the art of relaxation with guided imagery and receptive music therapy is effective in the alternative symptomatic treatment of fibromyalgia. The easy implementation, low cost, numerous advantages, and the fact that individuals can get involved in their treatment at home are some of the many advantages of this technique. 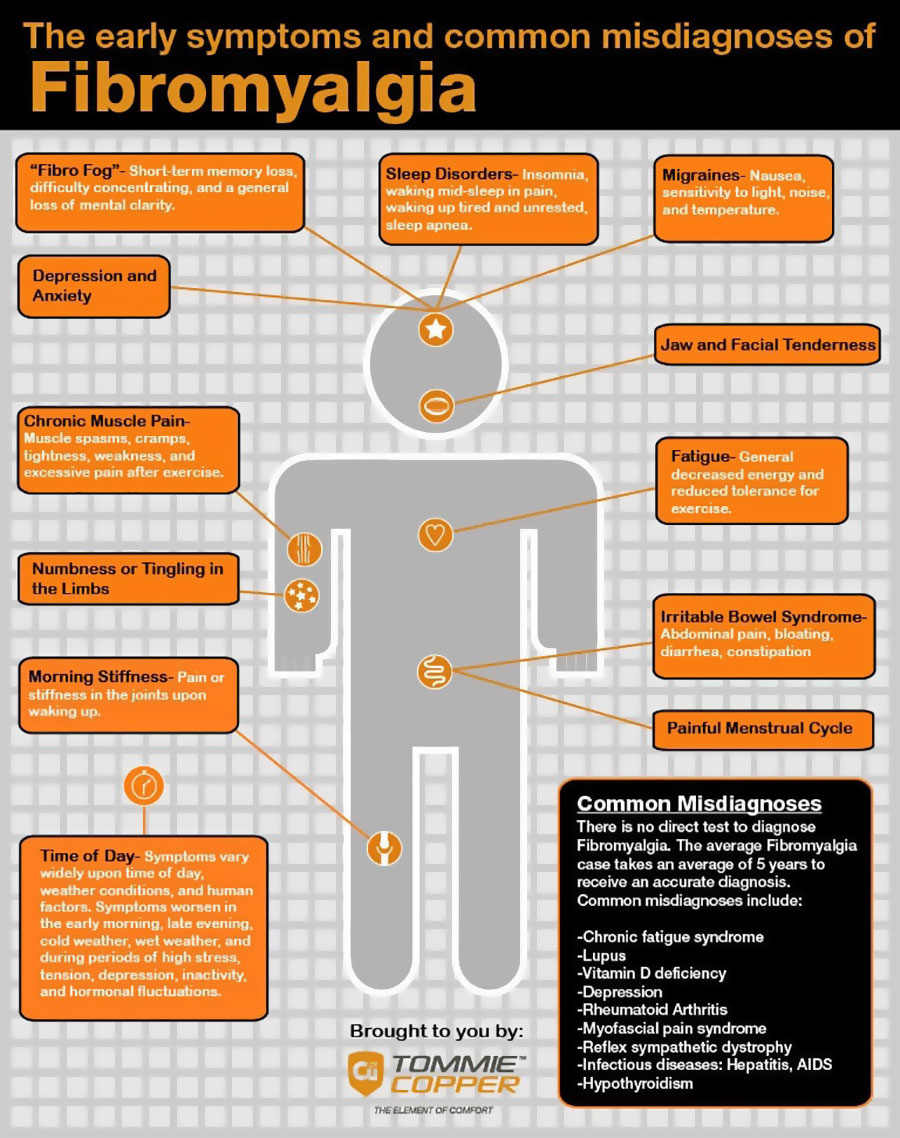 Read More:  GBT takes a page from HIV playbook as it embarks on Oxbryta launch