Study results suggest that the obesity trend in children is a result of unhealthy habits and not genetics.[1] Scientific evidence has revealed that a leptin deficiency, a genetic mutation in the hormone which controls hunger, could cause a person to overeat. Genetic screening could be considered for the exceptionally overweight child, but for the remainder, the increase of physical activity, reduction of screen time recreation and the improvement of school lunch nutritional value presents opportunity to start reversing the current childhood obesity trend.

Researchers revealed that obese 6th graders in a school-based health program were more likely to consume school lunch rather than a packed lunch from home and spend 2 hours each day watching TV or playing a video game. The researchers discovered that 58% of obese students had viewed 2 hours of television in the previous day, in comparison to 41% of normal weight students. 45% of obese children always consumed school lunch, in comparison to only 34% of normal weight children who consumed school lunch.

Substantially less obese children took part in physical education lessons, exercised regularly, or were a part of a sports team.

Due to the fact the exercise and eating patterns of obese students differed so much from normal weight children, the researchers came to the conclusion that lifestyle habits were more closely associated with obesity in children, as opposed to genetics.

There would be a stronger argument for a genetic basis for childhood obesity if physical activity and diets were similar in non-obese and obese children. In the study, 15% of the children were obese, but almost all reported unhealthy habits, regardless of whether overweight or not.

Over 30% had drunk soda the previous day, and consuming 2 portions of vegetables and fruit within the past 24 hours was recalled by less than half. Only a third of children reported exercising for half an hour for 5 days in the past week. It’s evident that opportunities for improving health are plentiful for most children, not only the 15% who are obese already. 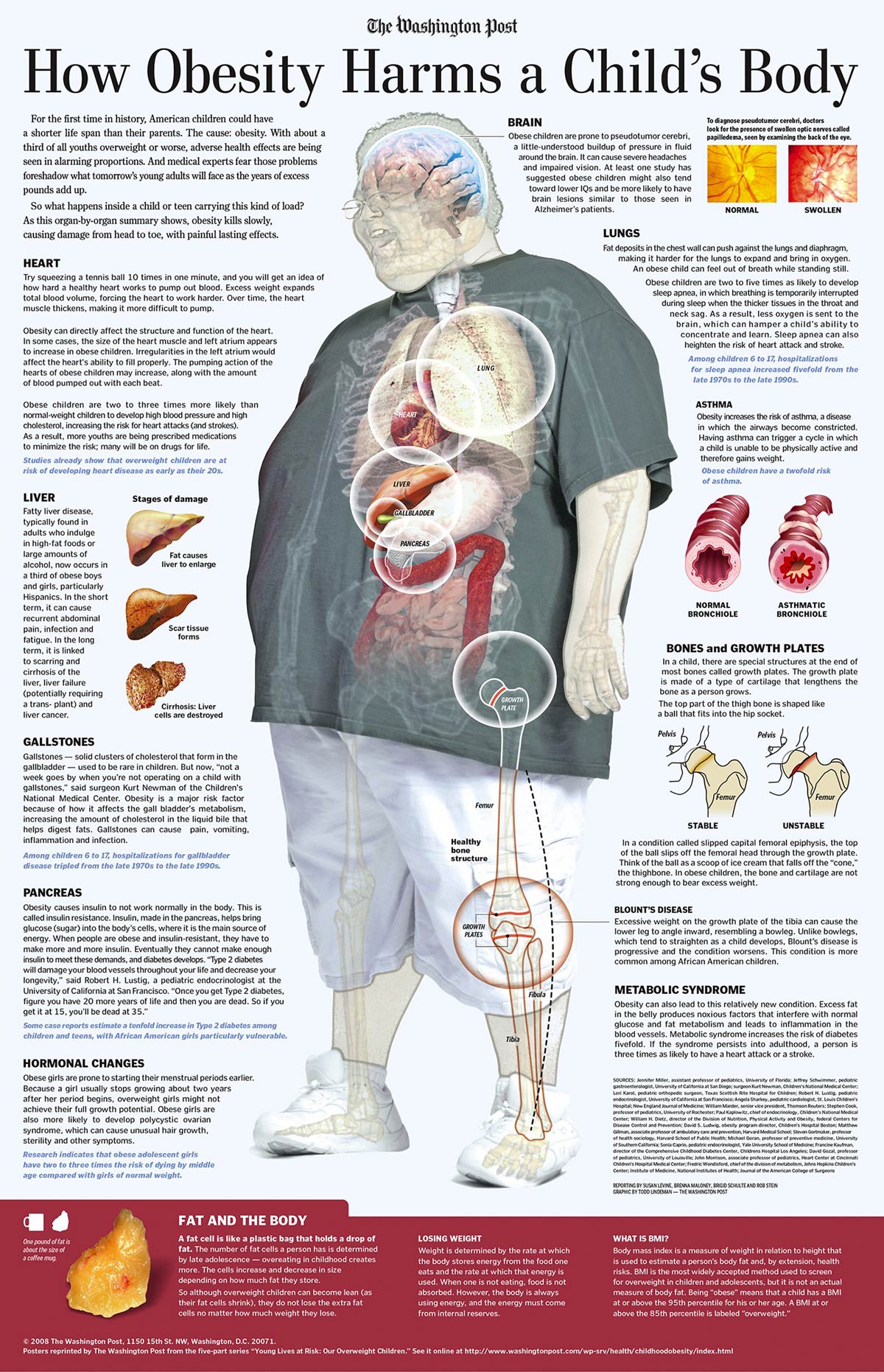