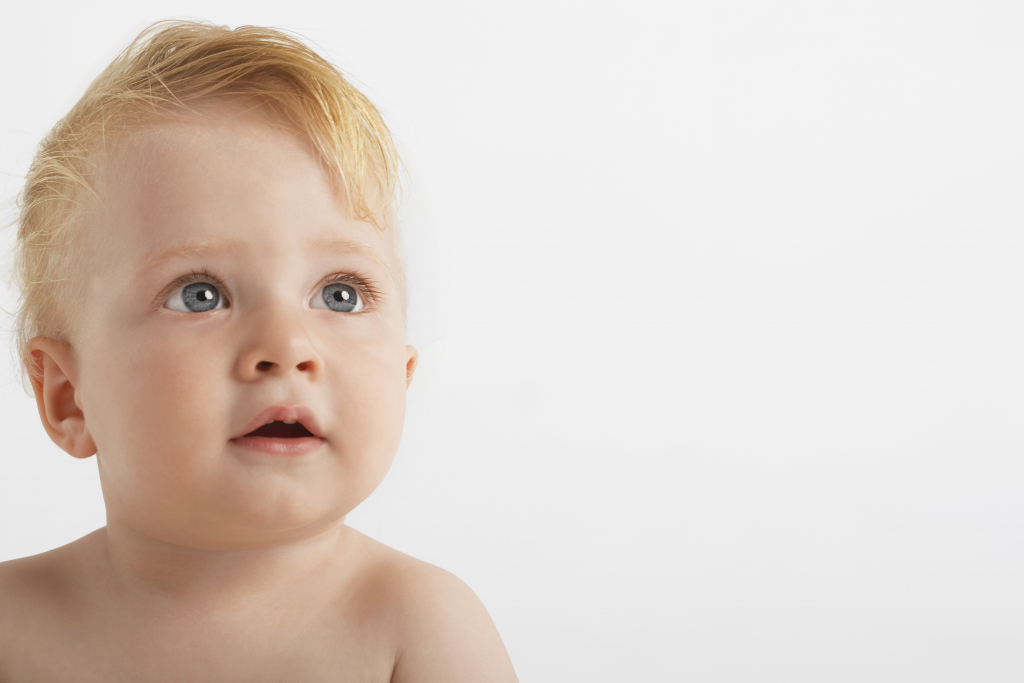 The US Preventive Services Task Force (USPSTF) unequivocally recommends that ALL WOMEN who are either planning or capable of pregnancy take a DAILY SUPPLEMENT containing 0.4 TO 0.8 mg (400-800 µg) OF FOLIC ACID.

While the most obvious benefit of prenatal use of folate is a significant reduction in risk of neural tube defects, other studies indicate that periconceptual use of folic acid reduces risk for other congenital malformations, including oral clefts.  In addition, folic acid supplementation has been associated with clinically significant reductions in risk of miscarriage, stillbirth, preterm birth, and neonatal mortality.

In addition, more recent data indicate that periconceptual use of folic acid may have other important benefits for the developing brain.  For example, women who consume the recommended daily dosage of folic acid during the first month of pregnancy may have a reduced risk of having a child with an autism spectrum disorder.

A recent study indicates that folate levels measured early during pregnancy may impact later cognitive functioning in children In the absence of any structural changes, such as neural tube defects.  This investigation was embedded in the Generation R prospective population-based cohort study.

The study sample consisted of 256 Dutch children between the ages of 6 and 8.  Structural brain scans were collected using MRI. Cognitive development was assessed using the Snijders-Oomen Niet-verbale intelligentietest, and parents provided information on psychological problems in the children using the Child Behavior Checklist.

Low maternal folate levels during early pregnancy were associated with a smaller total brain volume and predicted poorer performance on the language and visuo-spatial domains in the children. They observed no associations between folate levels and risk for psychological problems.

These findings suggest that folate insufficiency in early pregnancy has long-lasting effects on brain development and is associated with poorer cognitive performance in school age children. This study highlights the importance of folic acid supplementation during pregnancy and, because fetal brain development takes place throughout the pregnancy, and not just during the first trimester, suggests that the benefits of folic acid supplementation may extend beyond the first trimester.