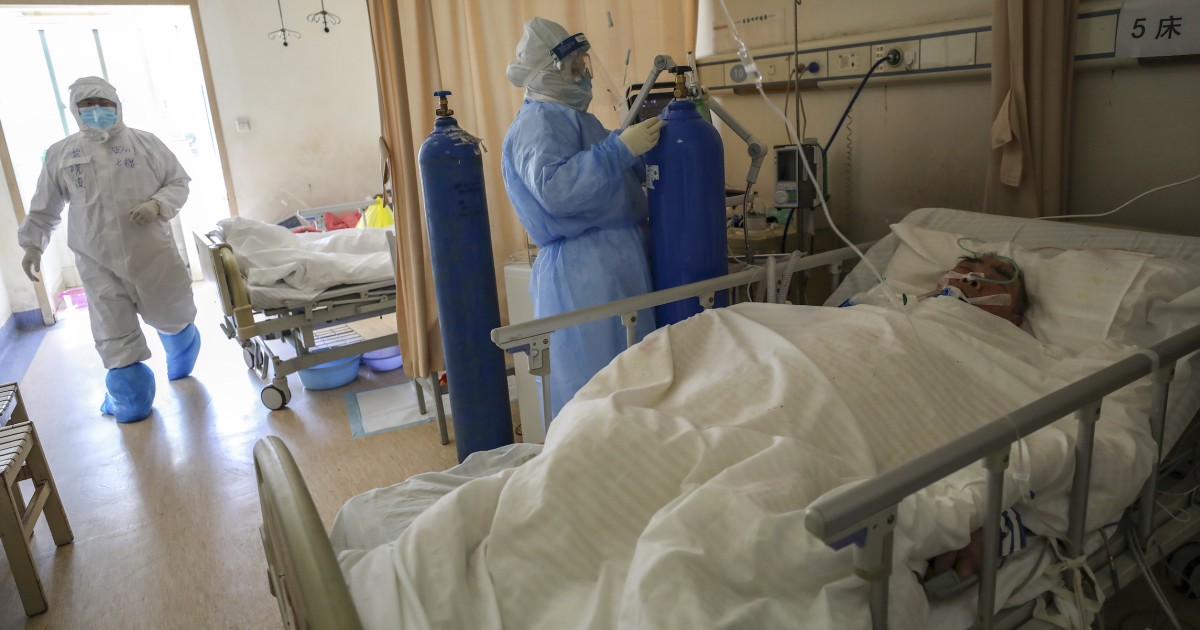 Coronavirus cases have surged outside China, prompting other countries to adopt quarantine policies.

An increase in cases was reported across the Middle East and Asia this week, and some nations have begun shutting their borders to contain the infection. For instance, Iraq closed its border with Iran, the government of which reported 18 cases of coronavirus Friday as well as four deaths.

A woman traveling from Qom, Iran, to Lebanon on Thursday introduced the first case of coronavirus to the country, according to Health Minister Hamad Hassan. Two other Lebanese citizens are under investigation for possible infection.

At the same time, South Korea is seeing a drastic jump in coronavirus cases apparently tied to people who attend a specific church, the Shincheonji Church of Jesus. South Korean officials are investigating the church’s members, who they say account for two-thirds of the total number of cases reported in South Korea, which has surpassed 200.

France, Germany, Britain, and Italy have reported cases so far. The Italian government reported a jump in cases throughout northern Italy on Friday, from three cases to 17 in just 24 hours, prompting the Italian Health Ministry to shut down schools and businesses in several Italian towns.

“We had prepared a plan in recent days because it was clear what has happened could somehow happen,” Health Minister Roberto Speranza said, according to the New York Times.

Speranza said Italy is seeing the kinds of “cluster” of cases that have been reported in Germany and France. Italy was the first country in the European Union to adopt an all-out ban on flights to and from China on Jan. 31.

Read More:  The coronavirus is starting to hit rural America hard —here's a map of the counties most affected

Coronavirus cases have already surpassed 76,000 in China and 28 other countries, and at least 2,200 people have died.