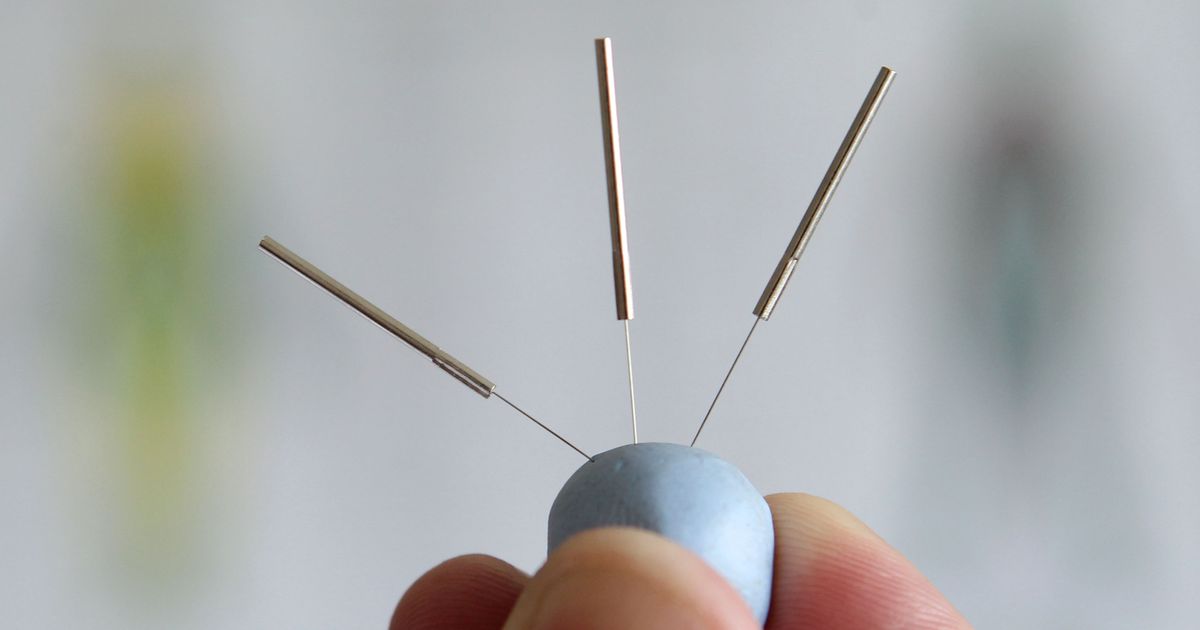 Recent research on acupuncture in migraine would have really helped me back when my life was periodically put on hold by the excruciating headaches.

Shabei Xu and colleagues from Huazhong University in Wuhan have applied their Chinese medical art with great effect and benefit to migraine sufferers.

Their research is of such high calibre that it has raised acupuncture from being a questionable complementary therapy to an evidence-based legitimate treatment, as Heather Angus-Leppan reports in the BMJ.

Migraine is one of the most common and disabling nerve pains, affecting at least 10-20% of people.

The effects of acupuncture are not dramatic, just 2.1 fewer migraine days per month. But this relatively short study (20 weeks) is good evidence in favour of acupuncture, often dismissed as an unproven complementary therapy, not least by me.

Acupuncture might be a first choice for people who want to avoid drug treatment, or for those who are taking several drugs with potential ­interactions, as no interactions have been reported between acupuncture and drugs. Because acupuncture isn’t linked to any long-term side effects either it could be a potential treatment for pregnant women.

We don’t know how acupuncture works in migraine. One possibility is that it blocks the perception of pain through alternative stimulation, similar to pain treatments such as TENS (transcutaneous electrical nerve stimulation) used for the relief of labour pain.

Read More:  The Trump administration puts a stop to the UN's pro-choice propaganda

Pain receptors in the spine, head, neck and brain all receive input from established acupuncture points which might account for acupuncture’s effects. Acupuncture also releases the brain chemical endorphin, which is a natural painkiller.

This kind of intervention is not cheap but sometimes it can be available on the NHS. The practitioners working in this trial were highly skilled and had five years’ experience. Treatment involved 10 hours of acupuncture in total.

Therefore this study provides solid evidence that acupuncture is an effective ­treatment for migraine.

Given almost nine out of 10 people with frequent migraine have no ­reliable preventive treatment, it could be a useful additional tool to fight it.

And I will eat my words.