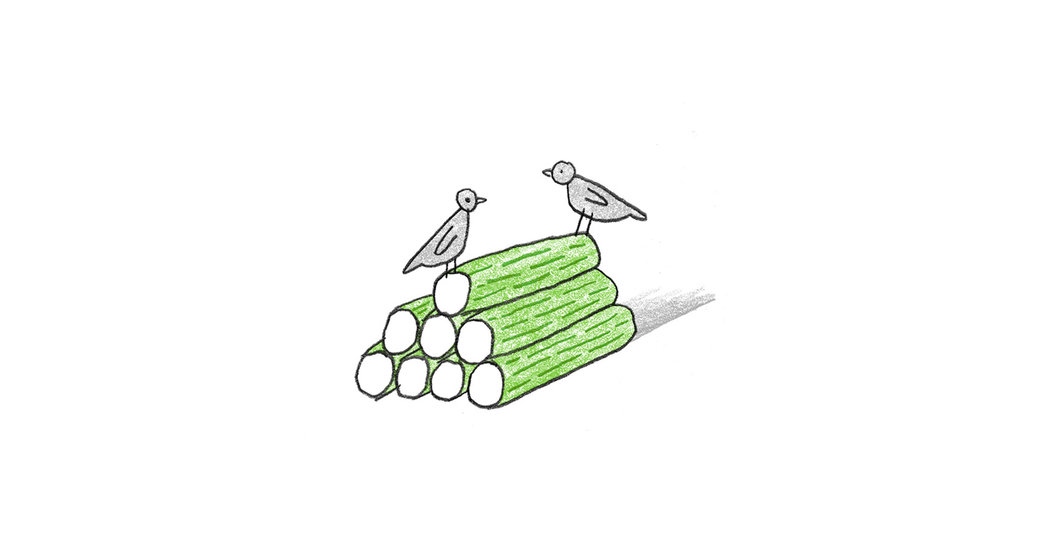 More Than I Imagined

My son’s first love, at 15, was not what I imagined for him. She came from a family scarred by drug abuse and poverty. At 16, she got her G.E.D. and worked nights. He rode the bus to school. It won’t last, I thought. At 17, she got pregnant, and I agonized over his lost youth. When she miscarried, I saw them mourn. At 18, he moved in with her. It was not what I imagined for him. But on a recent night, as I watched them sword fighting with spatulas in the kitchen, I recognized real love. — Linda DeBerry

The Lavender Was Too Short

I had a bad summer cold. It was my idea to go to the lavender farm. The lavender was shorter than I imagined. I couldn’t smell a damn thing. We were in the right place at the wrong time. Or maybe the wrong place altogether. We had taken a trip, thinking a long weekend would help. Though there were things that were right about our marriage, it was becoming increasingly wrong. The getaway was full of drama, tears, great food and a breathtaking sunset. It was our last vacation together. In that place, on that weekend, an ending became right. — Michelle Pomerleau

Good Thing He Didn’t Give Up His Seat for Me

It was unsettling to find myself still single at 36. A married couple who had met at my 30th birthday party (lucky them) had a “dinner” one night, serving only cheese and wine. I nearly missed a flight the next morning, vomiting from the “dinner” of cheese and wine. Somehow I made it on the plane. With an eye to the bathroom, I asked the tall man in the aisle seat to trade for the window. “No, the legs — ” he said. Resigned, I navigated to my seat. But he felt bad. We talked. Turns out he was 36 and single too. Our daughter is now 13. — Leecia Manning

I Loved Their Son in Secret

The sound of the garage door pulled us apart, a grating alarm signaling that his parents were home early. Wide-eyed and stammering, he gathered my things and heaved them — and me — out the back door. I redressed and tiptoed around the house, stopping beneath his parents’ window just as their light flicked on, the small shaft of light finding me like a spotlight on an escaped prisoner. If only they had opened the blinds, they would have seen the boy who loved their son in secret — but they never did, and we never met, and the light turned off. — Topher Daniel

Sign up for Love Letter to get a weekly dose of real stories that examine the highs, lows and woes of relationships.