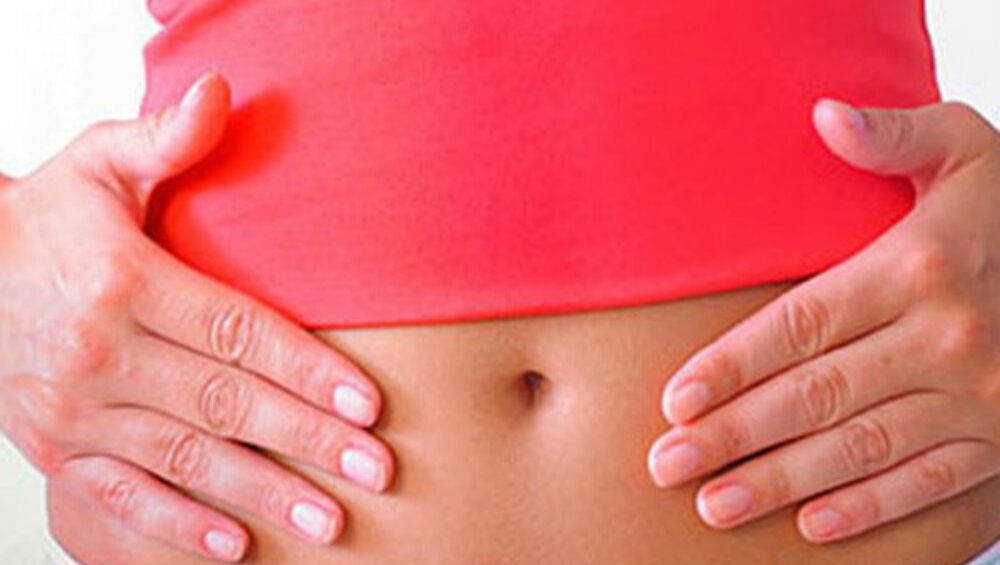 Washington DC, July 18: In the first analysis of its kind, US-based doctors have shown that women who take menopausal hormone therapy (MHT, also known as HRT) have a greater variety of beneficial bacteria in their urine, possibly creating conditions that discourage urinary infections.

The study also shows that women who suffer from recurrent urine infections have fewer different types of bacteria in urine than women who don’t have infections, making them more prone to infections. This work is presented at the European Association of Urology Virtual Congress. Are You Hitting Menopause? Here’s How to Keep Your Skin From Wrinkling and Sagging From all the Hormonal Shift!

Around 50% to 60% of women will suffers from a painful Urinary Tract Infection (UTI) during their lifetime, with women being around x8 more likely than men to suffer a UTI. Urine is not sterile, and normal urine contains a variety of bacteria, fungi and viruses. Increasingly doctors are finding that the people’s bodies act as host to a variety of harmless resident bacteria, which may help in processes such as digestion.

Now the first controlled, systematic analysis of the diversity of bacteria in the urine of postmenopausal women has begun to unpick how the presence of different bacteria is related to recurrent urinary infections and susceptibility.

A group led by Dr Nicole J. De Nisco, Assistant Professor, University of Texas at Dallas, collected and analysed bacterial DNA from the urine of 75 postmenopausal women who were attending the Urology Clinic at UT Southwestern Medical Center in Dallas, Texas.

According to Dr De Nisco, “The DNA analysis showed two things. Firstly, women who has recurrent infections have fewer types of bacteria in their urine than women who do not have infections; women who don’t have recurrent UTIs have around x10 greater variety of bacteria. Secondly, 34 of the women were taking Menopausal Hormone Therapy, and they tended to have more Lactobacillus-type bacteria in their urine, which may imply that the oestrogen in MHT supports the growth of Lactobacillus in the urogenital tract.”

“We also found that women who were taking MHT via patches or orally had more Lactobacillus than women taking MHT via vaginal cream. This is important because Lactobacilli are known to play a protective role against infections in the vagina and this function may be conserved in the urogenital tract.”

“If Lactobacillus really can help with UTIs, development of a probiotic to use in conjunction with MHT may avoid antibiotic use in these women, but this needs to be tested. This finding also fits with the observation that postmenopausal women, who have less natural oestrogen, tend to have more infections.”

“As far as we know, this is the first focused analysis of the bacteria in the urogenital tract of postmenopausal women, and the results indicate that oestrogen use is associated with high levels of Lactobacilli in the urine, which could possibly offer some protection against infection. However, this is a small study and needs to be repeated with a larger group of women.”

“We now need to look more closely at whether managing the bacterial content of the urogenital system might affect susceptibility to infection. Additional studies need to be performed to determine a causal link between oestrogen therapy, Lactobacillus colonization and prevention of UTI.”

“Possible future applications may include administering probiotic vaginal pessaries to women at risk of infection and perhaps prescribing oestrogen therapy. However, it’s too early to bring these into clinical practice.”

“We know that oestrogen therapy is not recommended for all women going through menopause, and the optimal formulations of probiotic pessaries need to be developed and their use in women with UTI would need to be tested. This is the next step in our research”.

Commenting, Professor Florian Wagenlehner (Giessen, Germany), Chair of the EAU specialist group on Infections in Urology, said: “This study, which evaluates urine microbiome in postmenopausal women, shows that patients with fewer urinary infections tend to have a greater species diversity in their urine. We see more and more evidence that diversity in the microbiome prevents infections. The growth of lactobacillus species is dependent on oestrogen, so oestrogen supplementation may be a helpful therapy in postmenopausal patients”.