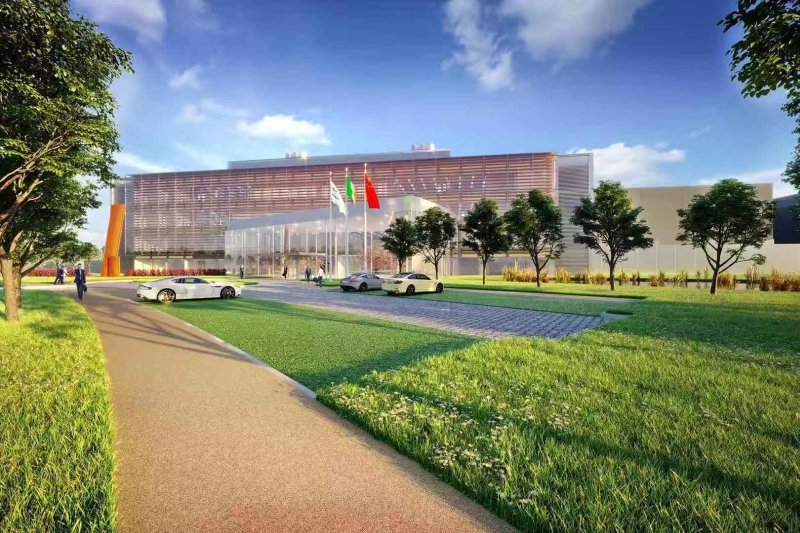 WuXi Biologics last year selected Europe for its first manufacturing site outside of China. It turns out it likes its Ireland location so much that its vaccine JV will build a plant next door.

WuXi Vaccines last week won approval to build a 15,520-square-meter, three-story vaccine manufacturing facility next to where it is building its biologics facility in Dundalk, Ireland, according to documents first reported by BioProcess International.

De-Risking the Solid Form Landscape of an API

This presentation will discuss how predictable stability and solubility can minimize development timelines and cost. Attend to hear about two case studies exemplifying the importance of understanding the hydration space of an API and how hydrate formation may be avoided by development of a robust crystallization procedure.

There were no financial details about the facility but WuXi Biologics CEO Chris Chen confirmed the project to publication and said it was for a single, yet unnamed, client.

WuXi Vaccines in May announced it had a letter of intent to build a single-client manufacturing facility that will be able to handle substance and drug product manufacturing and will include quality control labs. WuXi didn’t identify the partner but said the deal is to produce $ 150 million worth of vaccines a year for 20 years.

RELATED: China’s WuXi Biologics to build biologics plant in Ireland that will employ 400

That deal followed the formation last year of a joint venture between WuXi Biologics and veterinary vaccine maker Shanghai Hile Bio-Technology to create WuXi Vaccines. In a securities filing at the time, WuXi said the venture was being formed to primarily make cancer vaccines.

WuXi, which has already built WuXi City, what it calls China’s largest bioprocessing plant, was enticed by the Ireland Development Association to build in Dundalk its first biologics plant outside of China. WuXi is investing €325 million ($ 392 million) in the plant, which is slated to employ 400 workers when it is complete in 2021.