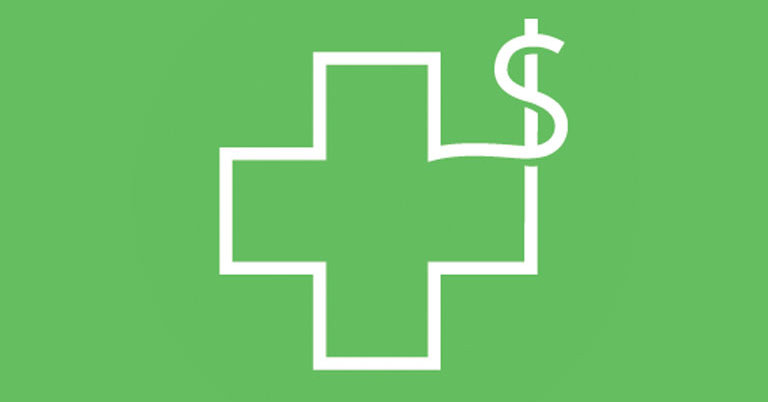 Fluctuations in earnings may affect your heart health.

Previous research has found that higher income is associated with lower rates of cardiovascular disease. Now a new study reports that changes in income also have a significant effect.

The report, in JAMA Cardiology, prospectively followed 8,989 people, recording changes in income between two interviews that were taken an average of six years apart. They followed their health for the next 17 years.

The association of cardiovascular health with income change was significant even after controlling for many health and behavioral characteristics. But it is also possible that getting sick itself causes the decline in income.

“Incomes going down can be an enormous life stress,” said the senior author, Dr. Scott D. Solomon, a professor of medicine at Brigham and Women’s Hospital in Boston. “We don’t often think about the social factors that can contribute to cardiovascular health. It’s a different way of thinking that we as cardiologists are not used to.”